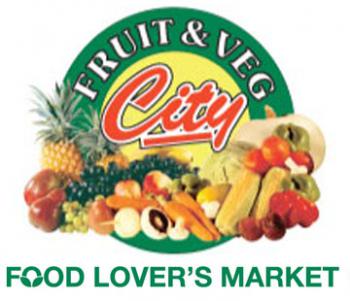 Swipe right for the side column / extra details.
(or click on the ellipsis on the left side of the screen)

Fruit & Veg City was started in 1993 by brothers Brian and Mike Coppin. Since the beginning it has always been a family business, with emphasis placed on good old family values such as wholesomeness, trust, honesty and integrity. The brothers’ vision was to create a store that would resemble a marketplace of old, where farmers brought their fresh produce from their farms to be sold to the public. This was how their first store in Kenilworth, Cape Town was run, and this is how every Fruit & Veg City store that has opened since is also run. The dedication to freshness at an affordable price has always remained one of the cornerstones on which Fruit & Veg City is built. Today there are more than 100 Fruit & Veg City stores throughout Southern Africa, and even as far afield as Australia. Yet, it remains a family business with brothers Brian and Mike still running the day to day operations of the company. Their vision is still visible in every Fruit & Veg City store, where freshness and value are placed at a premium.